Situated on the High Street of the bustling and vibrant market town of Olney in the county of Buckinghamshire and surrounded by beautiful countryside, The Two Brewers is the perfect destination to relax and unwind in a warm and welcoming environment. It is the only pub in Olney with a designated children’s play area.

Olney is now a hugely popular tourist destination with a thriving local community, known for its many and varied annual activities, in particular the Olney Pancake Race, a much-loved tradition in the town since 1445, held on Shrove Tuesday and televised each year.

The town lies on the River Great Ouse and has a wealth of history dating back to the English Civil War when Olney was the site of the Battle of Olney Bridge. It also has a history as a lace-making centre with over half of the town’s residents working in the industry and the construction of the Olney Lace Factory in the 1900’s was where lace would be made in to table linen. During the late 18th century, the English poet and hymnodist William Cowper and the parish priest John Newton collaborated to produce the Olney Hymns, including one of the world’s most well-known hymns, Amazing Grace. The town has a museum dedicated to celebrating their lives and work and in fact John Newton is buried in the town.

Other events include a weekly Thursday Market, the monthly Farmers Market held on the first Sunday of each month and a day held in early December each year named ‘Dickens of a Christmas’ organised by the town council with stalls and lining the High Street with stall holders dressed in costume from the Dickens era. The town also boasts a vast array of wonderful independent shops, boutiques &antique outlets, perfect for browsing.

In those days, the Cherry Fair would coincide with the local church’s Feast Days known as Holy Days which were the only days granted off work to the local workers and a license was granted to the Lord of the Manor in 1316 to mark the ‘vigil, feast and morrow of St Peter and St Paul’. 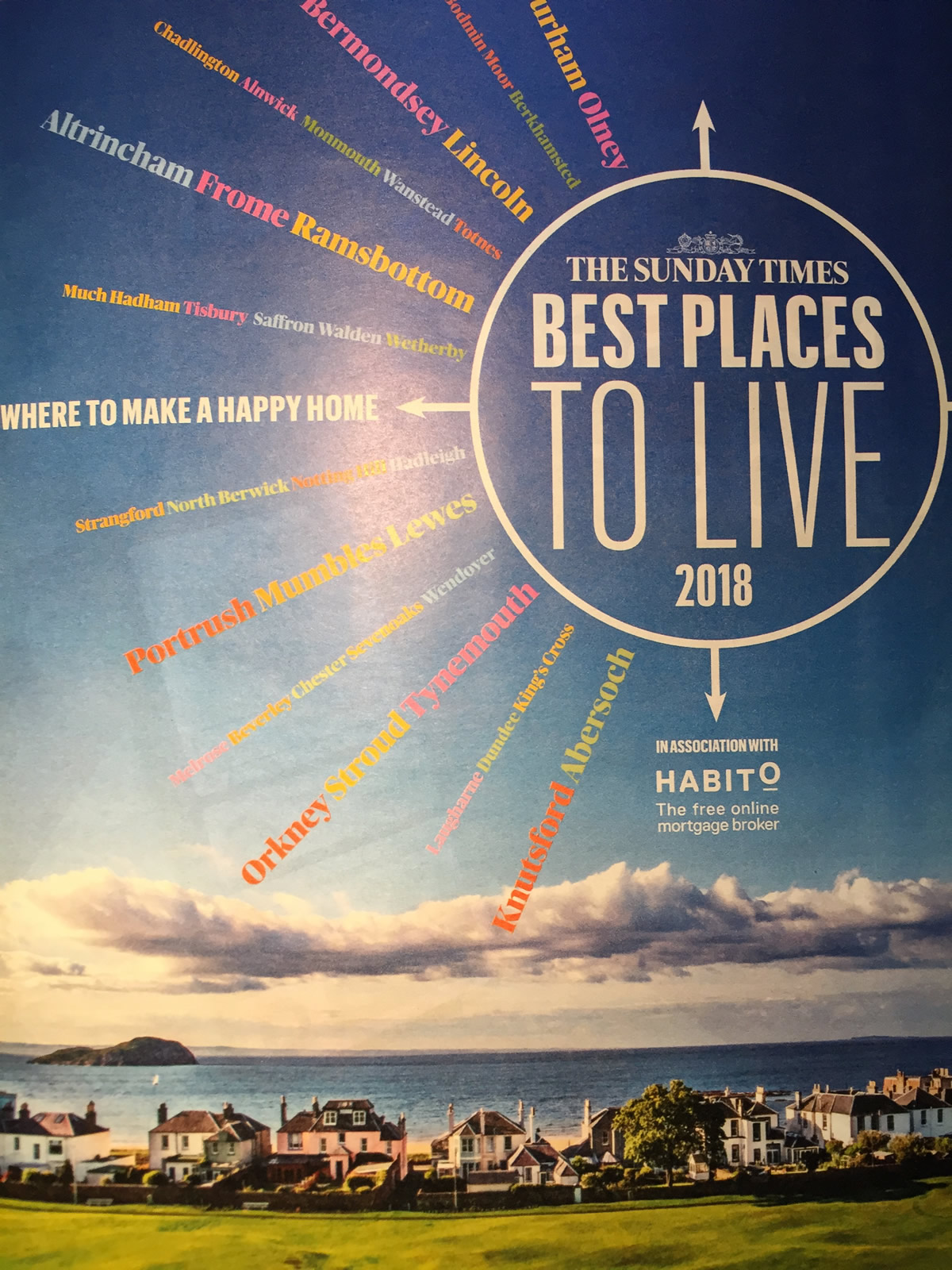 Side Bar for Opening Times

Friends of The Two Brewers

If you would like to hear about our forthcoming events, promotions and special offers, please enter your details below:-